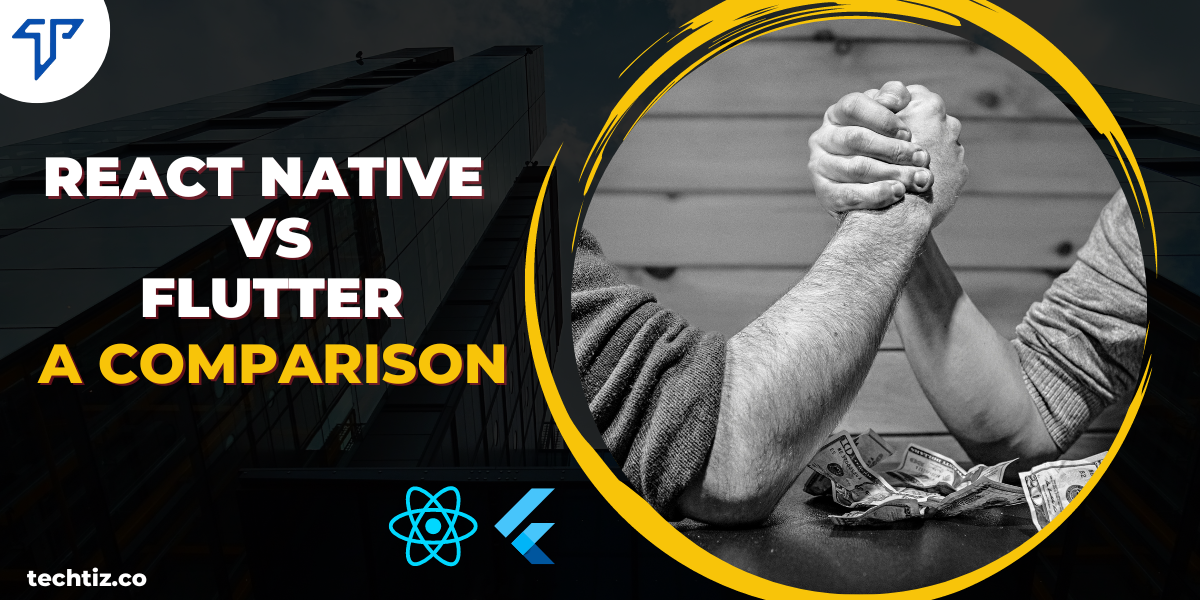 A Comparison of Flutter Vs. React – An Overview

Comparing Flutter and React Native is no easy task. They are both amazing frameworks that have a lot of functionalities to offer to developers. So, the real question is, which platform will suit your projects the most and why? If you’ve ever wondered which of the two platforms is best for developing mobile apps, you’re in for a treat.

Today, we ‘ll do a Flutter vs. React Native comparison to help you make an informed decision. We’ll look at factors such as performance, convenience, and cost-effectiveness. We’ll also walk you through all the pros and cons of Flutter and React Native, so you know which app you should invest in. So, without further ado, let’s get started!

Flutter is a mobile app SDK that allows you to develop high-quality native apps for iOS and Android. The core of Flutter is written in Dart, an Objective-C and Swift alternative that is easy to learn for developers with experience in other languages. Thanks to its Ahead of Time (AOT) compiler, Flutter apps are fast and responsive to user input. Flutter’s hot reload feature helps you rapidly iterate on your app while still maintaining a high level of code quality.

What is React Native?

React Native is a JavaScript framework for building native mobile apps. It is similar to React, but instead of using web components, it uses native components to build native apps that work on iOS, Android, and Windows. React Native also has a large community of developers and supports hot reloading, so you can change the code and instantly check these changes without recompiling your app.

In the world of mobile app development, a few key players stand out from the rest – the most outstanding are Flutter and React Native. Both have their pros and cons, but you’ll have to decide which is the best for your project. Let’s look at some of the key differences between these two frameworks to understand them better. 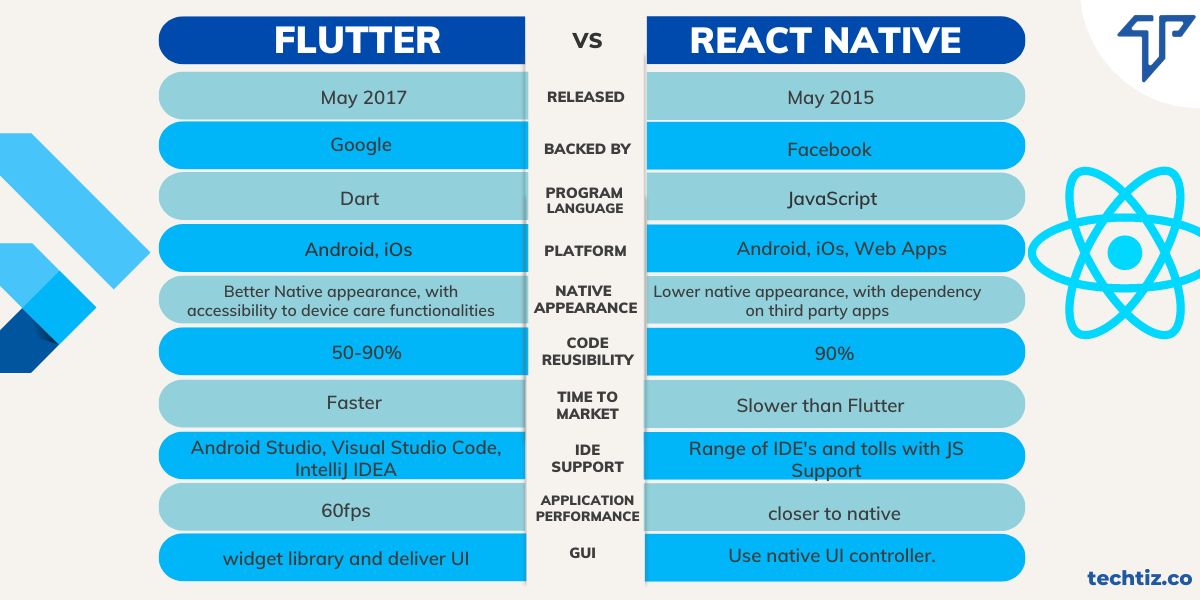 A key difference between these two frameworks is the programming language they use: Flutter uses Dart, while React Native uses JavaScript. For some developers, this may be a deciding factor for the choice of framework. However, it’s important to note that both Dart and JavaScript are easy to learn, so neither should be a deal-breaker. Dart is faster than JavaScript because it doesn’t need to be interpreted at runtime, which can give your app a slight performance boost. However, understand that JavaScript is still a very fast language, so the difference may not be noticeable in most apps.

When developing a mobile app, you must choose a language and compiler that will determine how your code is executed. Ahead-of-time (AOT) compilation compiles all the code for an app before it is run, while just-in-time (JIT) compilation compiles it as needed while the app is running. There are pros and cons to each approach – AOT compilation results in faster app startup times, but JIT compilation can result in smaller app sizes. AOT also makes it easier to optimize and debug code, but JIT allows for a more dynamic execution of code.

So, which method is better for you, depends on your development goals. If you need a responsive app, Flutter is the better choice. However, if you want to experience flexibility in your development process, React Native will suit you better.

Widget libraries provide a pre-built set of UI components that you can use to create visually-appealing apps with minimal effort. Flutter offers a more comprehensive set of tools for building user interfaces and is proven to be better for developers who want more control over their apps.

However, having a library also means that you’re limited to the available components. React Native’s lack of a widget library can also be an advantage. It allows developers to use native UI components from the platform they’re developing for (iOS or Android), resulting in a more “native” look and feel.

Flutter is a cross-platform app development toolkit from Google which enables you to write a single codebase for Android and iOS platforms. React Native, on the other hand, is an open-source platform from Facebook that lets you create native apps for Android and iOS using JavaScript.

A critical difference between Flutter and React Native is that Flutter allows for the development of cross-platform apps while React Native does not. This means you can deploy an app to both Android and iOS platforms using Flutter but can only deploy it to one of these platforms with React Native.

The implications of this difference are significant for app developers. For example, if a developer wanted an app for both Android and iOS, they would need to use Flutter. However, if they only wanted their app for one of these platforms, they could use either Flutter or React Native.

Generally speaking, Flutter is faster than React Native in app startup times and overall frame rates. This speed difference is because Flutter apps are compiled ahead of time rather than being interpreted at runtime like React Native apps. Flutter apps can also better use the CPU and memory resources on a device, leading to better performance.

However, React Native also has some advantages in certain types of performance metrics. For example, React Native apps use less battery power than Flutter apps because they don’t have to redraw the screen often. So if you’re looking for an app that will run smoothly and efficiently on various devices, React Native is a good bid.

Moreover, Flutter’s documentation includes more code examples, which comes in handy when trying to learn a new concept. However, React Native’s documentation does provide more diagrams and visual aids for those who prefer a more visual learning style. Ultimately, both documentations have strengths and weaknesses, so choose the one that best suits your needs.

Perhaps the most significant difference is that Flutter is compatible with more devices than React Native. In particular, Flutter supports all major mobile platforms, as well as desktop and web, to give developers more flexibility when choosing which devices to target. Additionally, Flutter apps tend to be smaller and faster than their React Native counterparts because it compiles their code directly to native binaries. In contrast, React Native uses JavaScript that is interpreted at runtime. As a result, Flutter apps start up faster and generally perform better.

Flutter and React Native have large development ecosystems with a wealth of resources and support. Because these are open-source projects, there is a range of third-party libraries and packages available for each platform.

Flutter and React Native both have a strong community of developers actively contributing to the project. As a result, developers who are new to either platform can get reliable support.

However, there are some critical differences between the two ecosystems. React Native has been around for longer and has more mature tools and established best practices. React Native developers focus more on web development, while Flutter developers are more mobile-focused.

Therefore, React Native can be the better choice for building cross-platform applications that will be primarily used on the web. However, for developers focusing on mobile development, Flutter is the real deal.

After weighing the pros and cons of each platform, it’s clear that there is no clear winner in the debate between Flutter and React Native. Both platforms have their advantages and drawbacks, and the decision about which one to use will come down to the specific needs of your project.

However, if you want a quick-to-learn development platform, Flutter is the better option. Conversely, if you want a platform with a more robust ecosystem and third-party libraries, React Native will sit well with your requirements. Whichever platform you choose, be sure to do your research and select the one that best suits your needs. Whichever framework you choose, you’ll be able to create native mobile applications that look great and perform well.

Want to know which one is best for your startup? Connect to know more 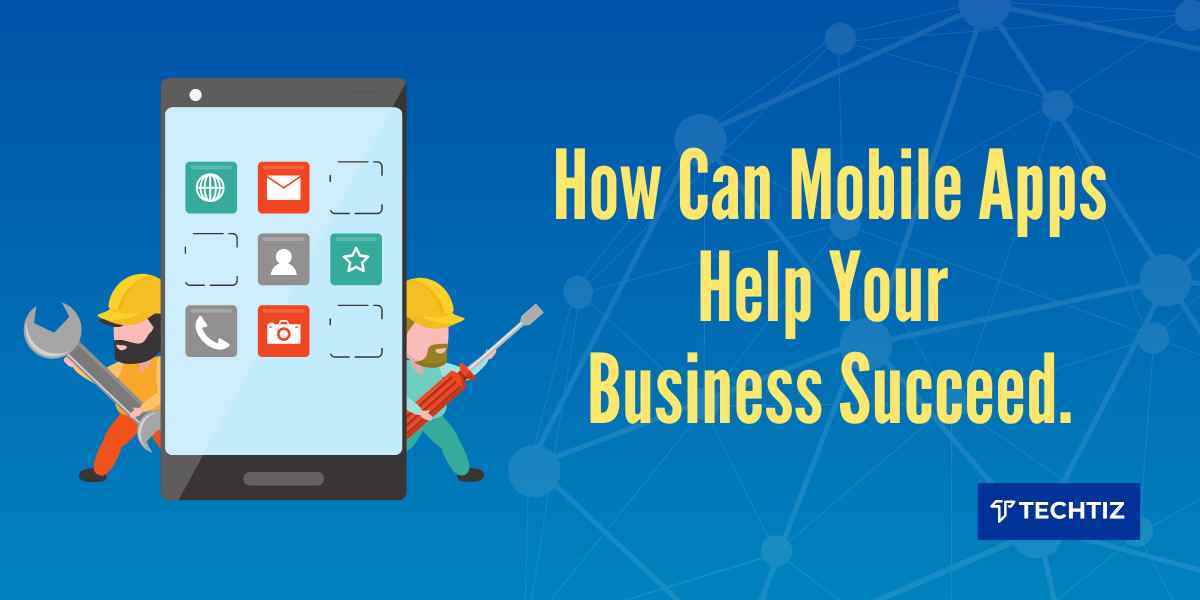 How Can Mobile Apps Help Your Business Succeed? 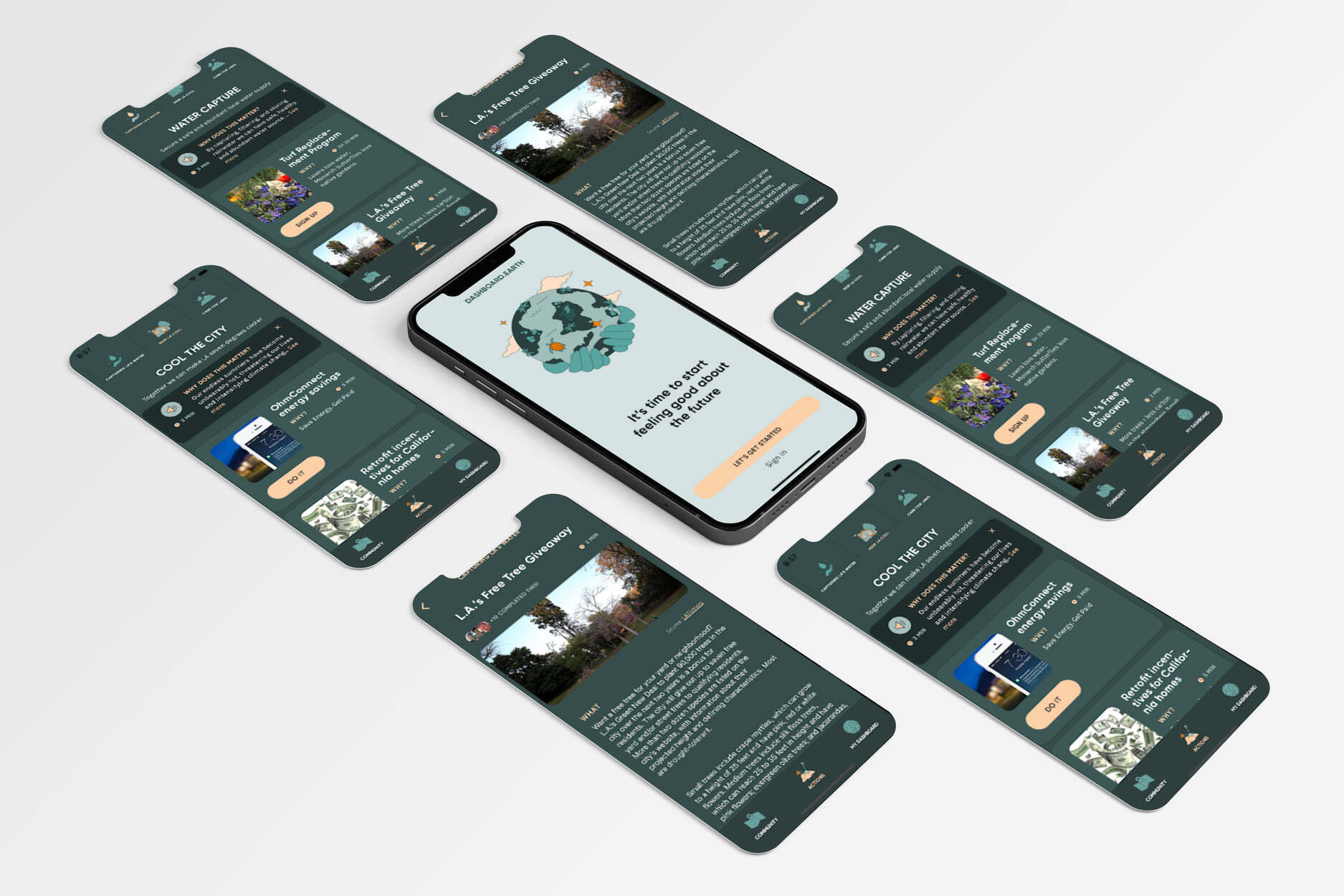