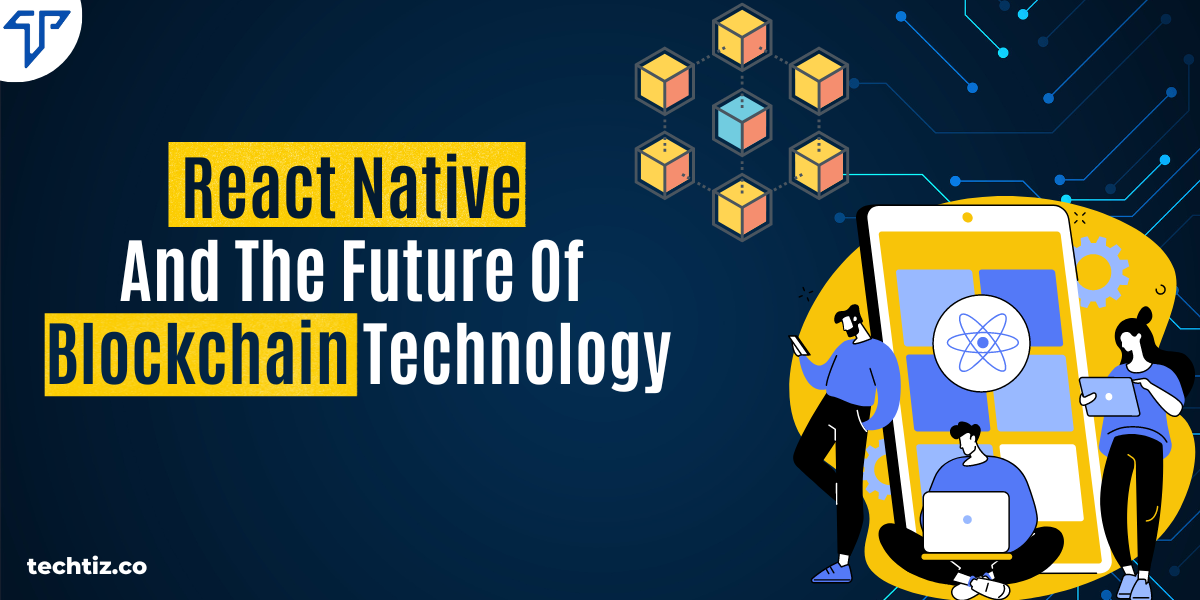 React Native And The Future Of Blockchain Technology 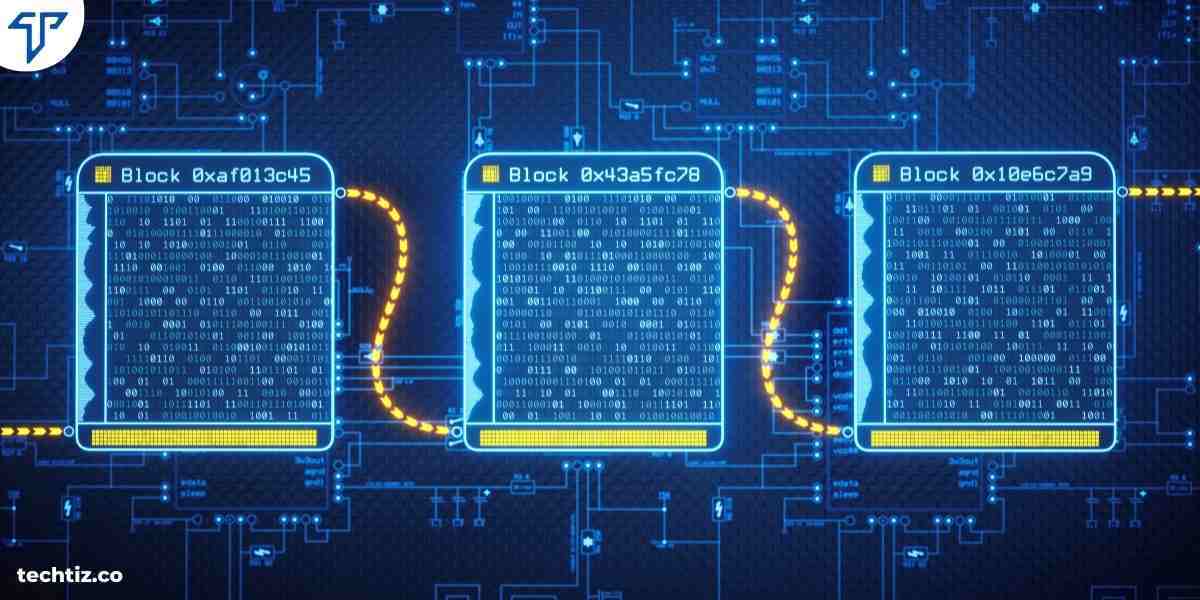 What makes React Native so special?

The answer lies in its ability to bridge the gap between web and mobile app development. By using a single codebase, developers can create web applications that can be deployed on multiple platforms, including iOS, Android, and Windows.

Blockchain developers are now harnessing this same flexibility and power. By using React Native, they can create decentralized applications (dApps) that can run on multiple blockchains. This is massive for the blockchain industry because it allows developers to create dApps that are not limited by the restrictions of a single platform. Let’s dive deeper and understand how these two technologies will play out in the future!

React Native enables developers to produce high-performing cross-platform mobile applications. A bright side of using React Native is that it can improve the performance of blockchain-based applications. This is because React Native uses a virtual DOM (Document Object Model) that allows for faster updates. React Native compiles code to natively rendered instructions, further improving performance.

App developers used to be hamstrung by the lack of interoperability between different platforms. For example, an Ethereum dApp cannot be used on the Bitcoin blockchain, which has severely limited the adoption of this technology. However, with React Native, this is no longer an issue. Developers can now create Apps that can be used on any blockchain, whether it’s Ethereum, Bitcoin, or something else entirely.

Both have the potential to change the world! Contact Techtiz to learn how we can do that for you 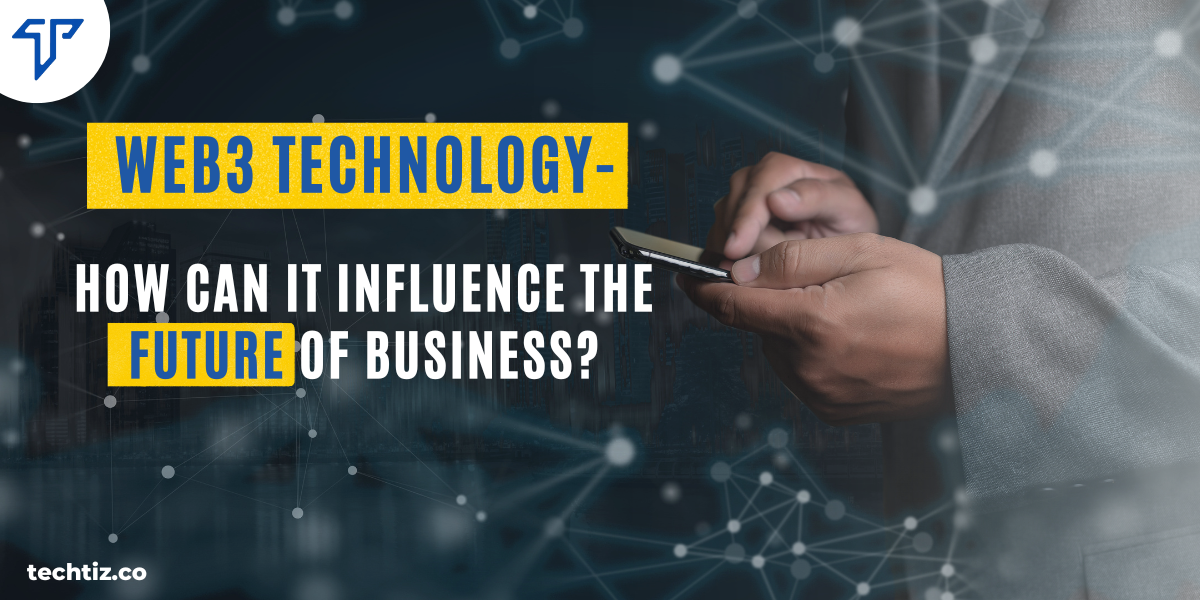 Web3 Technology- How Can It Influence The Future? 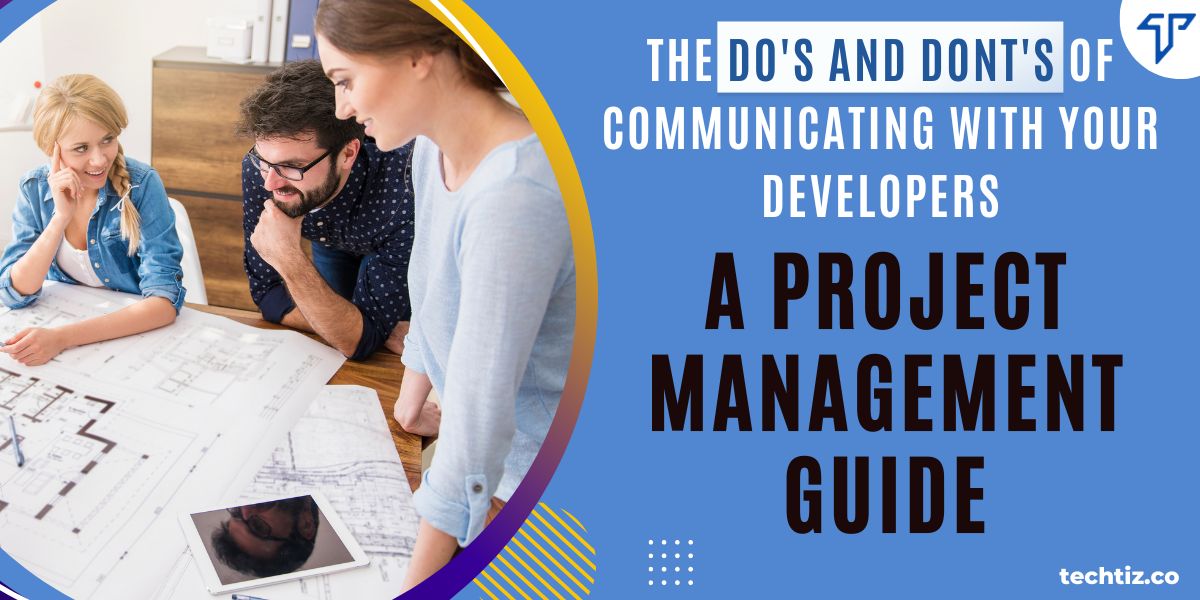 The Dos And Don’ts Of Communicating With Your Developers